We would like to inaugurate with this article the ‘Apennines Discovery’ project , in partnership and with the invaluable cooperation of Fondazione Aristide Merloni and BestofTheApps srl, which aims at promoting and enhancing the natural, historic and artistic resources as well as the typical gastronomy distinctive of the Central Apennines area. Our special gratitude goes to Dr. Francesco Fantini of the Aristide Merloni Foundation who, as we go along, will be our guide in the discovery of our marvellous land.

We shall hence begin today by presenting to you some trekking paths that exist in the “Parco San Vicino” park.

The mountain ridge of Monte San Vicino, a mountain chain of the Apennines part of the Monti Sibillini Mountains, is characterised by deep gorges hollowed out by water courses and rich in diversified bush. At the foot of the mountain, valleys which have favoured human settlements such as those of the monks, who, driven to the limits of the woodland areas, erected abbeys and monasteries such as the abbeys of Valdicastro and Roti, which are of a spiritual and artistic value .

The trekking path unfolds into the striking landscape of the Valle di Jana valley and sanctuaries of Monte San Vicino. The “Gole di Jana”  can be reached  from the district of Braccano in the municipality of Matelica, where the beautiful ‘murales’ of this small town can be admired, passing through the trekking path no. 168 which goes to the Abbey of Santa Maria in Rotis.

The trekking path has been hollowed out by the streams of water created following rainfalls and melting ice. In the narrow rugged gully ,a waterfall plunges into the crystal clear waters of a lake. It is here where Canfaito is to be found, an ancient beechwood which blends in with the colours of the natural landscape and changes hue with the seasons, especially enhanced in the autumn season,  in the natural regional reserve Riserva Naturale Regionale of Monte San Vicino. 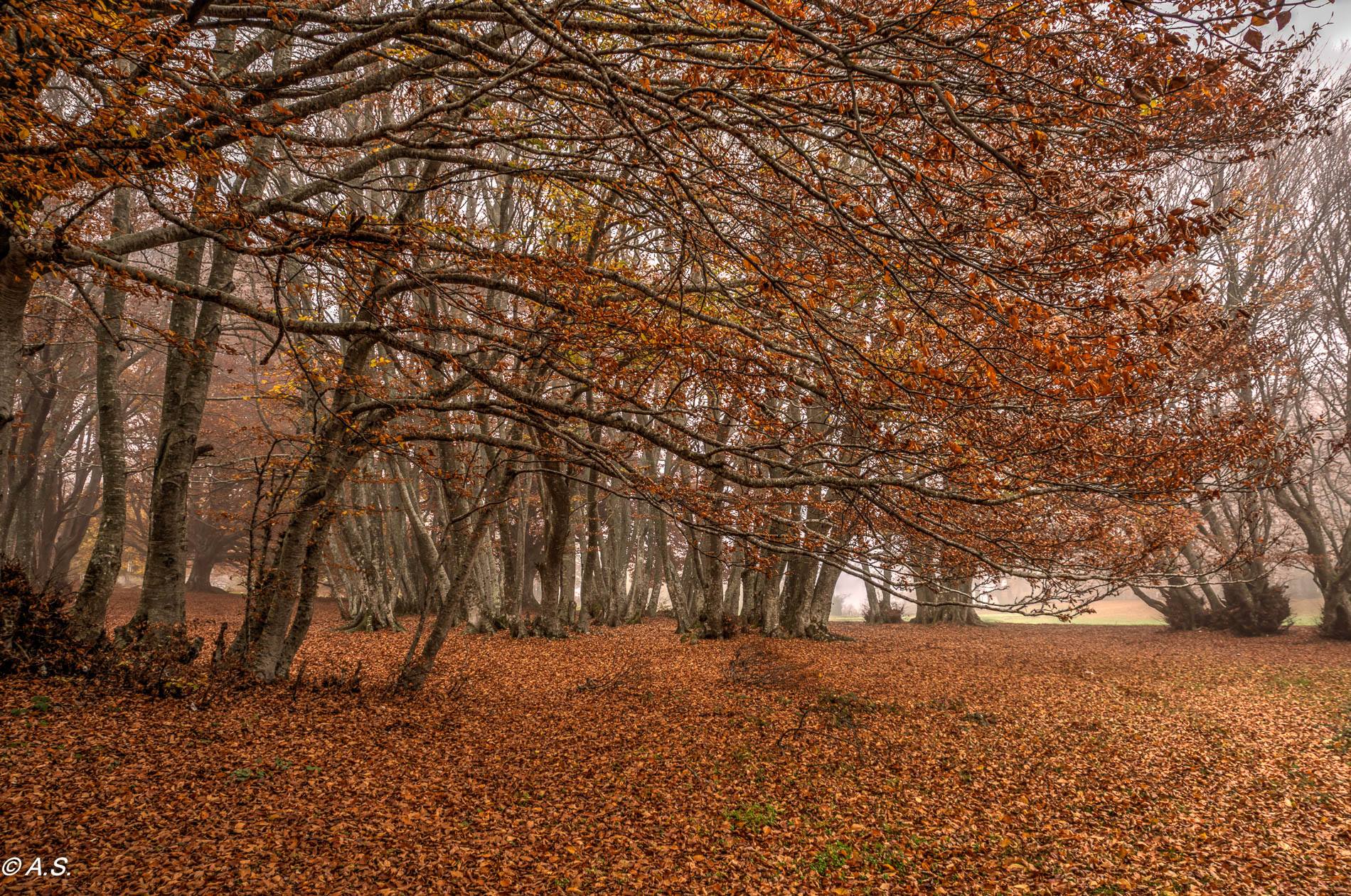 A three step itinerary : the first  one from  Braccano to Fonte dell’ Acqua dell’Olmo  , half way between the abbeys of Roti and Canfaito. The surrounding landscape is characterised by a delicate ecosystem of rare plants and animals risking extinction. The second step goes from Fonte dell’Acqua dell’Olmo to Canfaito passing through Sasso Forato, an evocative fissure in the limestone rock which can be crossed over going along path no.166.

The last step starts from the beechwood of Canfaito proceeding along path no.165 , reaching  the summit of Monte Forcella, to continue down the slopes of Monte Faldobono and ascend back again up to the winding path that reaches the summit, which opens up to the spectacular surrounding view where the ancient village of Elcito perched out with its castle nestled on a rocky cliff can be admired. The Grotta di San Francesco cave  may also be reached from here,  starting from Prati del San Vicino along path no. 173 b, that wades across bushes up to the cave, in a narrow, stifling environment which had been used as hermitages by the Franciscan Monks ever since the XIII century. 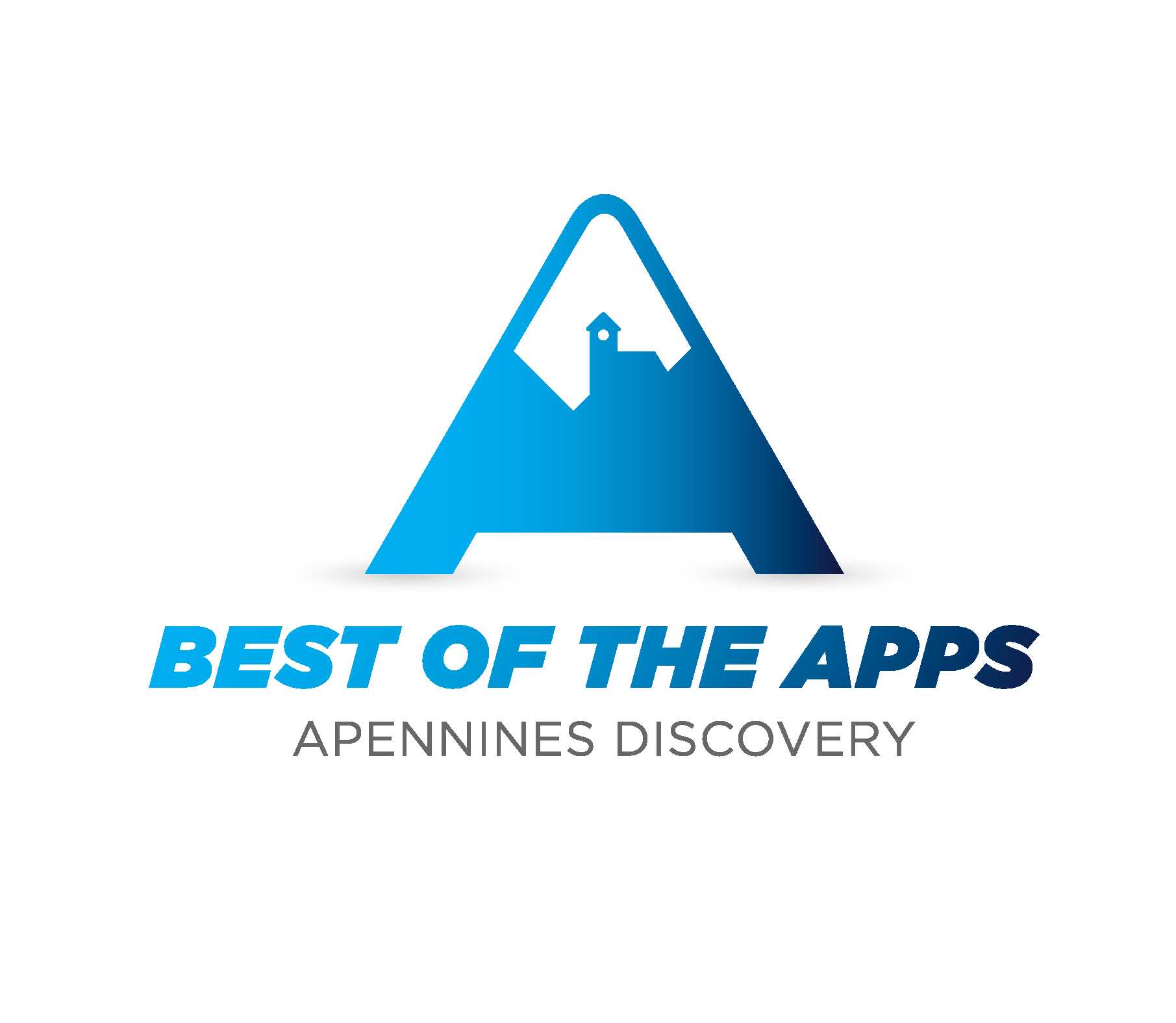 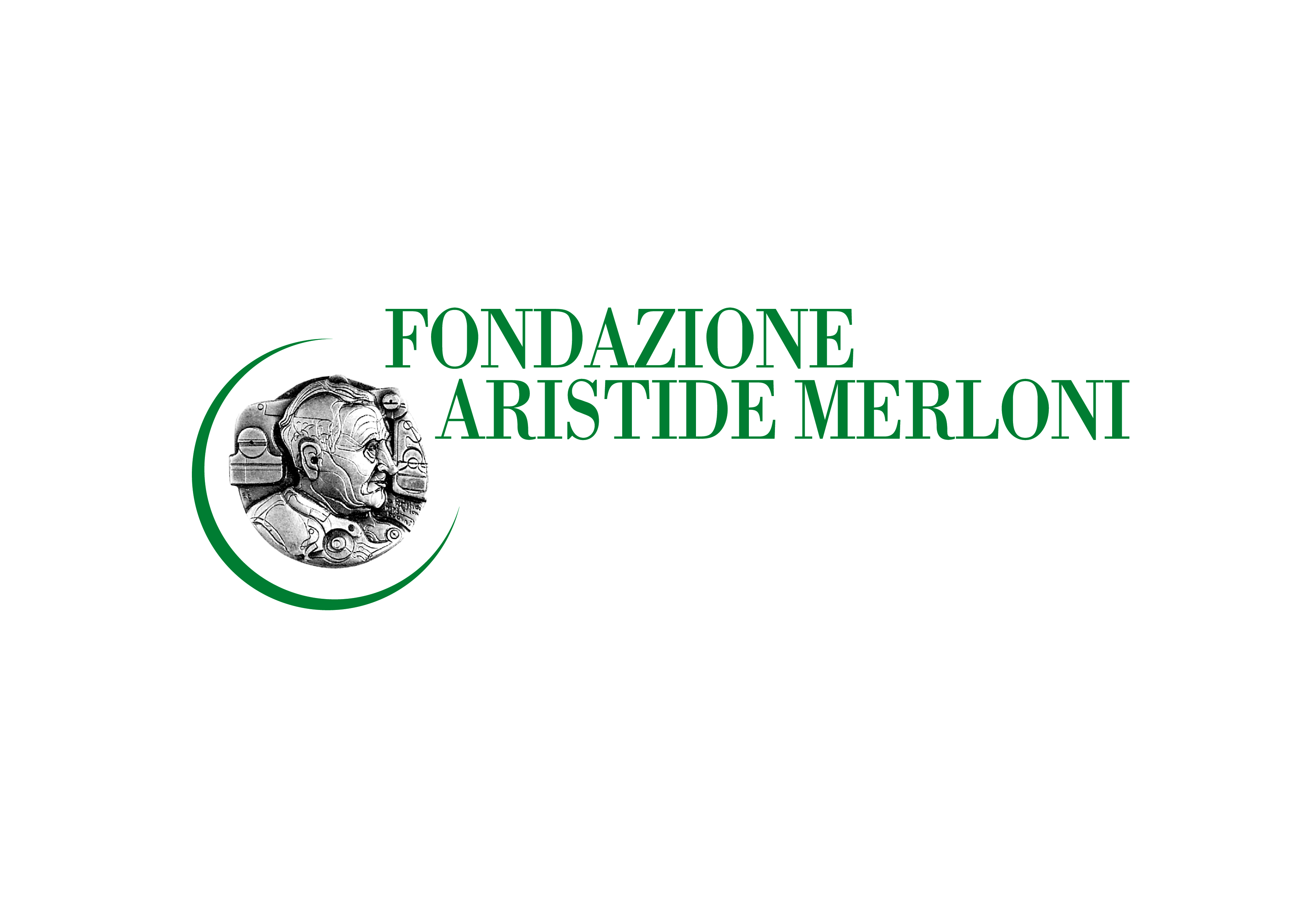 Best of the Apps – Apennines Discovery